Amalfi coast was not the easiest to travel to. After we left Florence we took the Italia rail to Naples and from there got a car service to our airbnb in Conca de Marine. I can only describe this small quiet town on the coast as peaceful. It was the perfect retreat to end our trip. 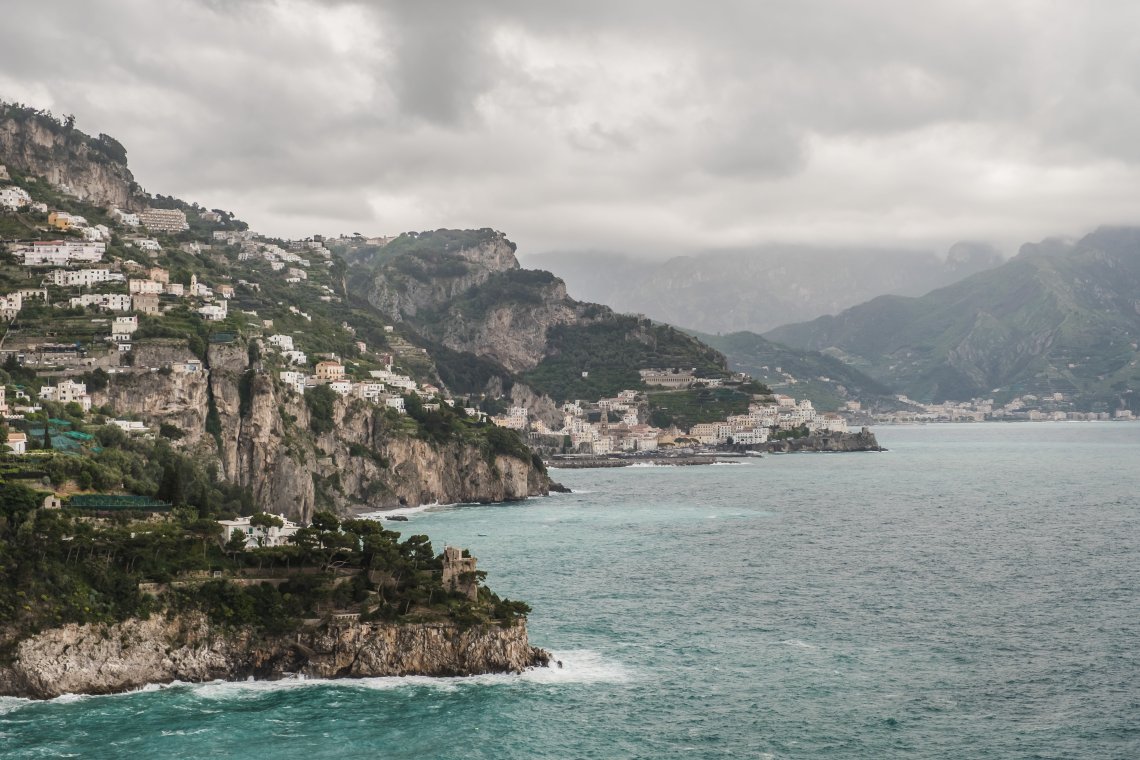 After getting lost on our first day we booked a tour to go to the ruins of Pompeii and Mt. Vesuvius. We could have taken the bus to the city of Pompeii but both of us were too mentally exhausted to plan it out. I never really thought I would ever make it to Pompeii so it was just surreal to walk around its ancient streets. 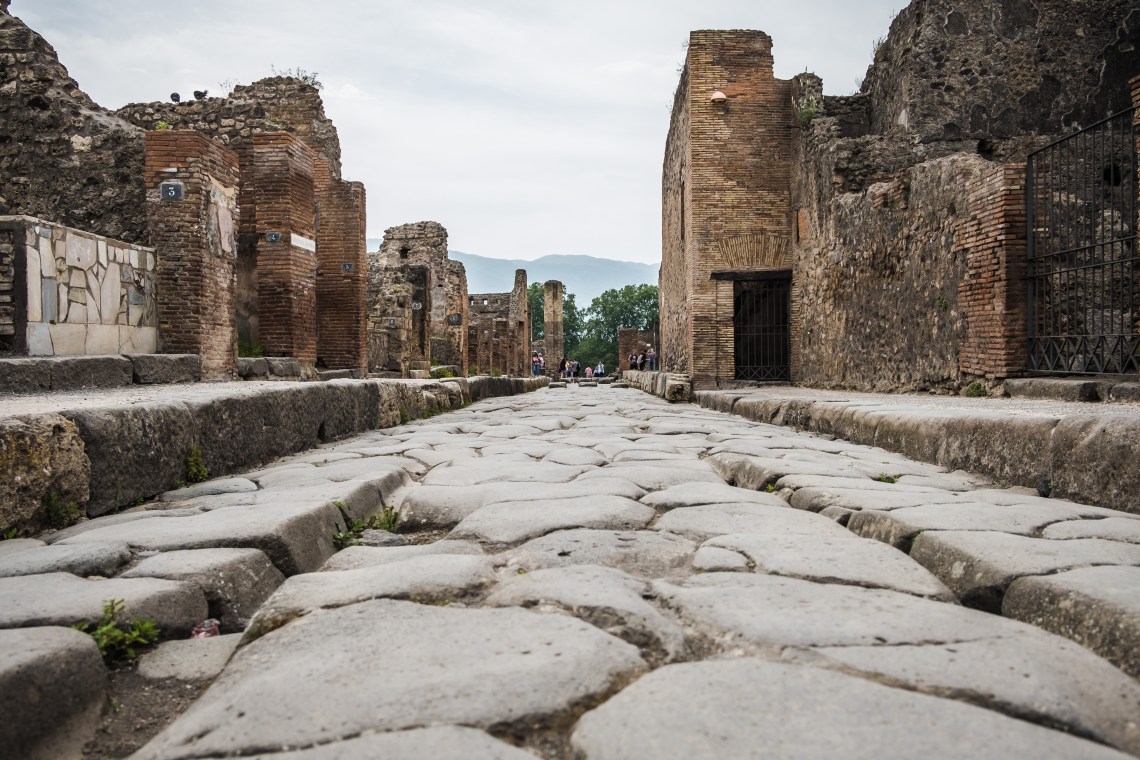 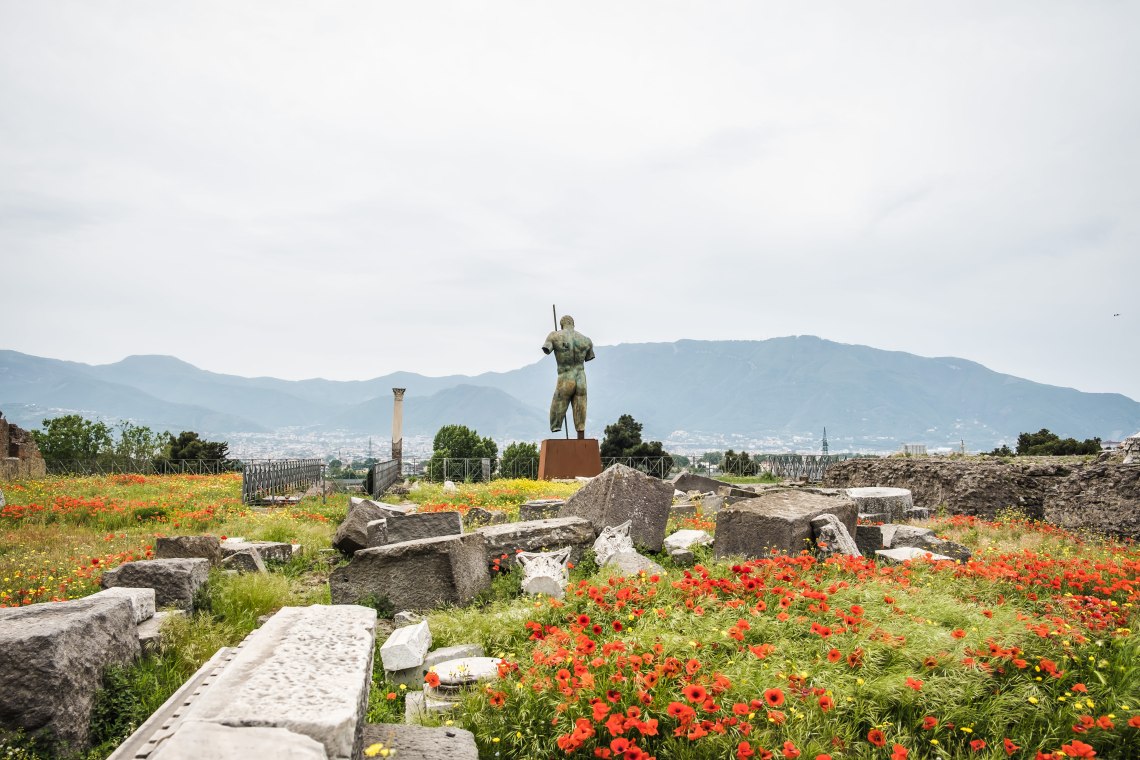 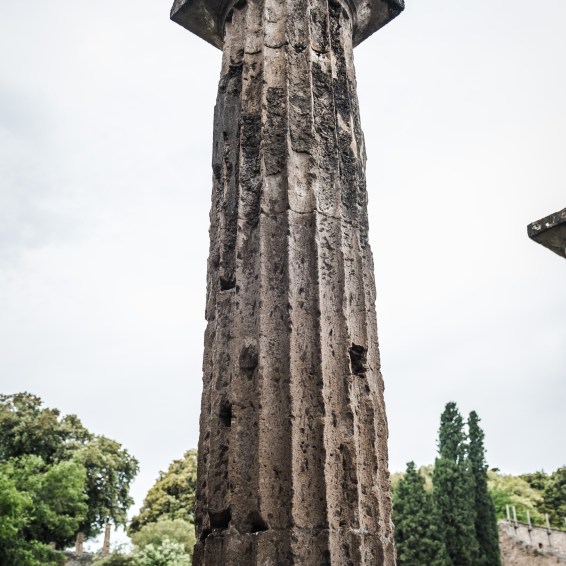 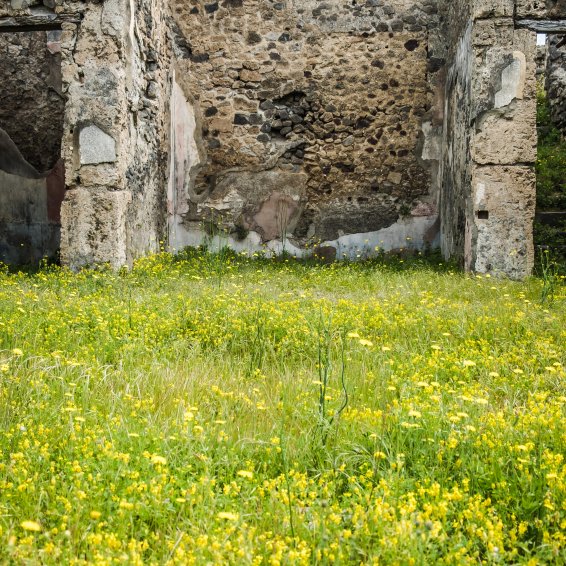 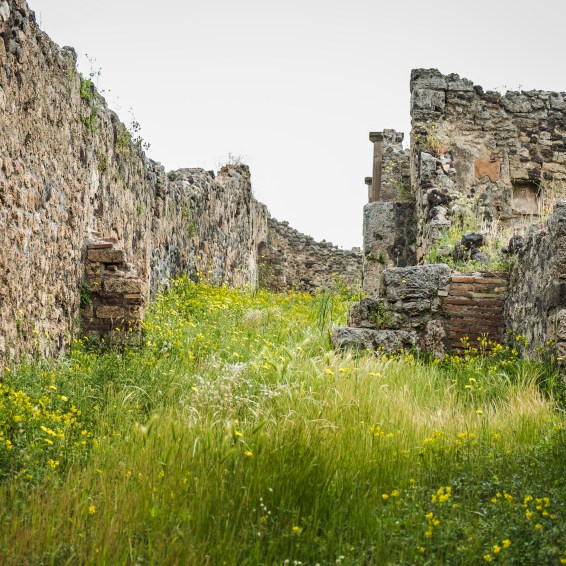 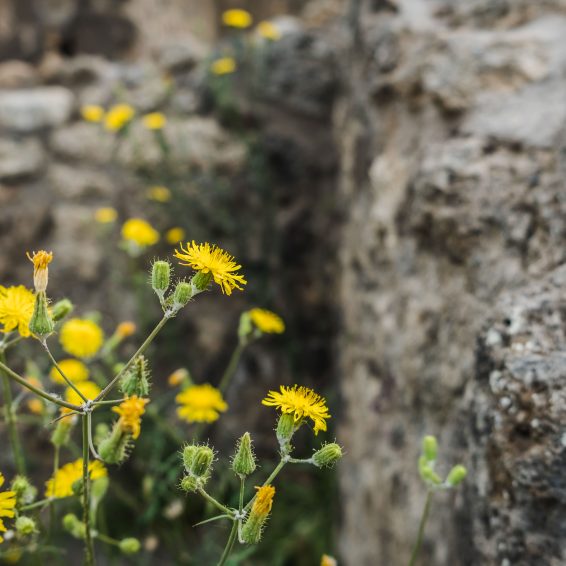 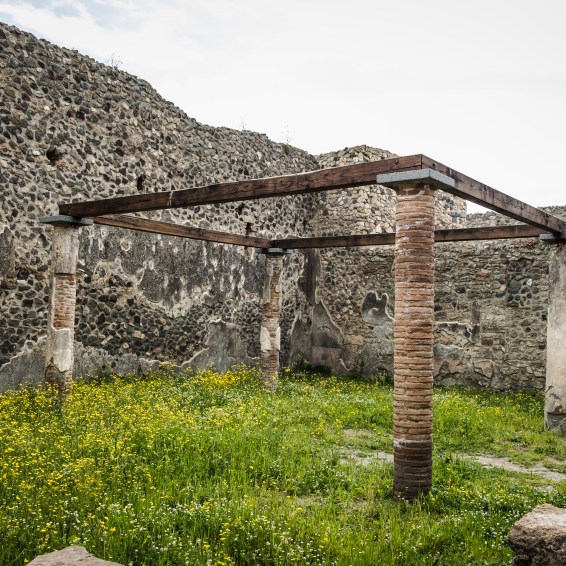 Our next trip on our tour was Mt. Vesuvius, which i surprisingly managed to hike up despite my inability to hike anywhere and my choice of flip flops that day. I have to mention that the funniest part of the trip was our tour bus broke down with smoke coming out the hood right after our tour guide informed us that Mt. Vesuvius is still considered an active volcano. 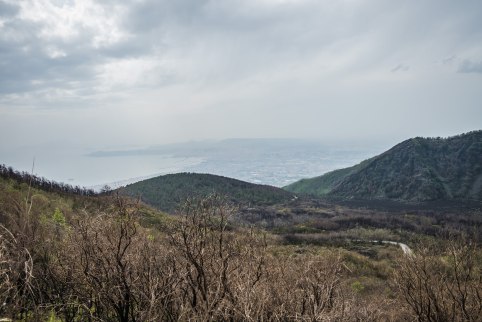 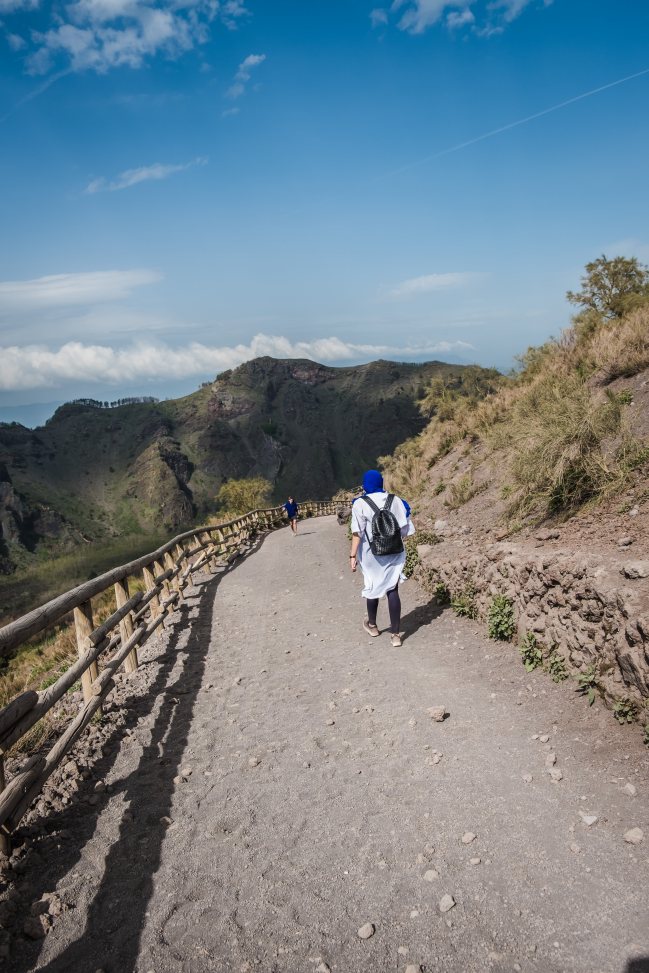 We visited the town of Amalfi where I got to explore the 9th century cathedral and explored some of the streets and pastry shops. 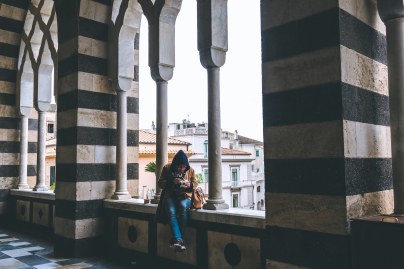 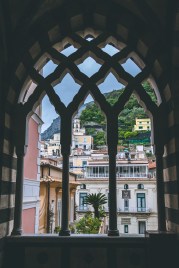 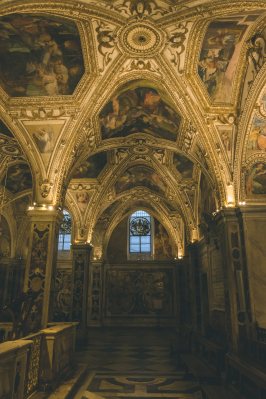 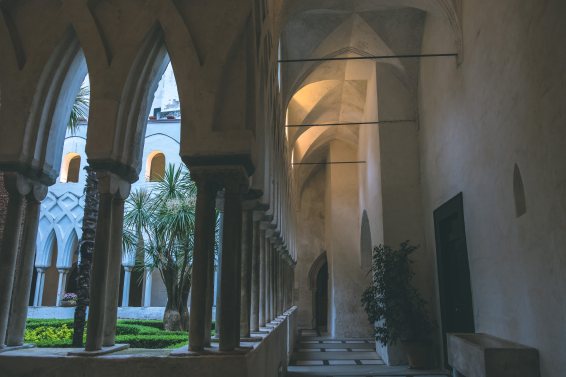 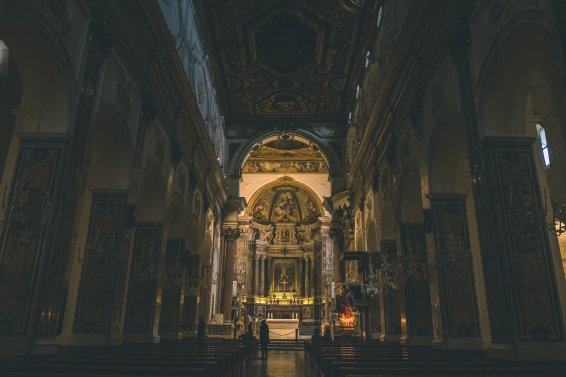 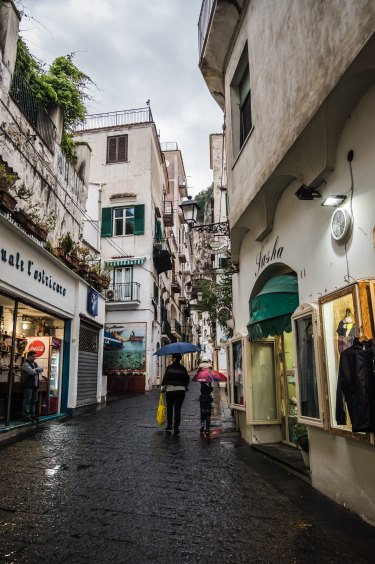 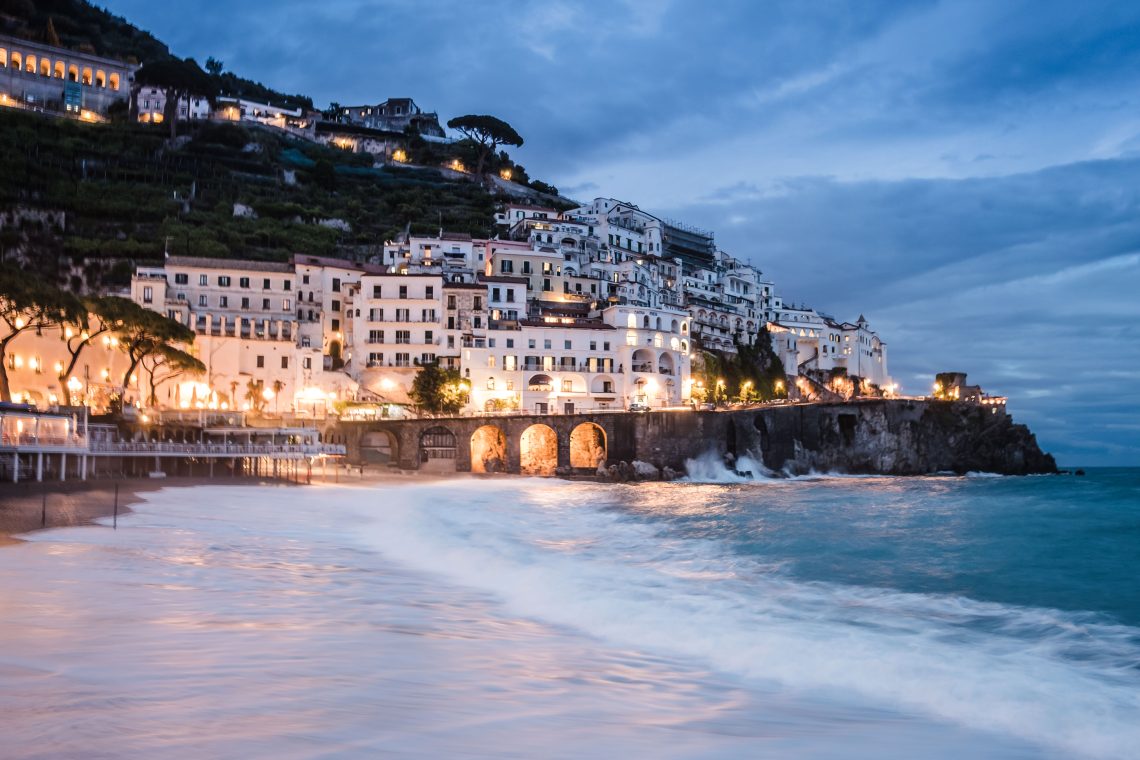 Positano was just as scenic as described in all the travel blogs and articles about it. It was definitely one of the more crowded towns.. and for good reason! 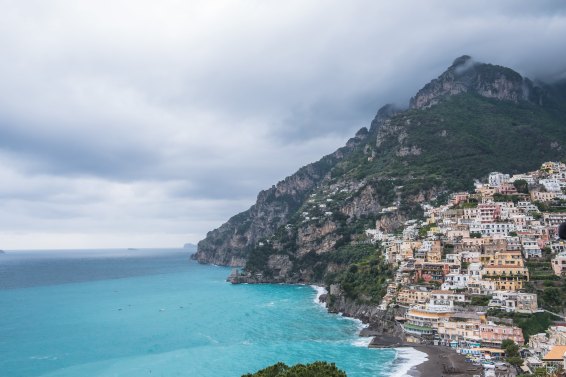 All I can say about Ravello is how absolutely enchanting it was. Ravello is situated higher in the cliffs so its a bit further from the coast as some of the other towns.. but its views were breathtaking. Villa Rufolo is a must see for anyone visiting Ravello. 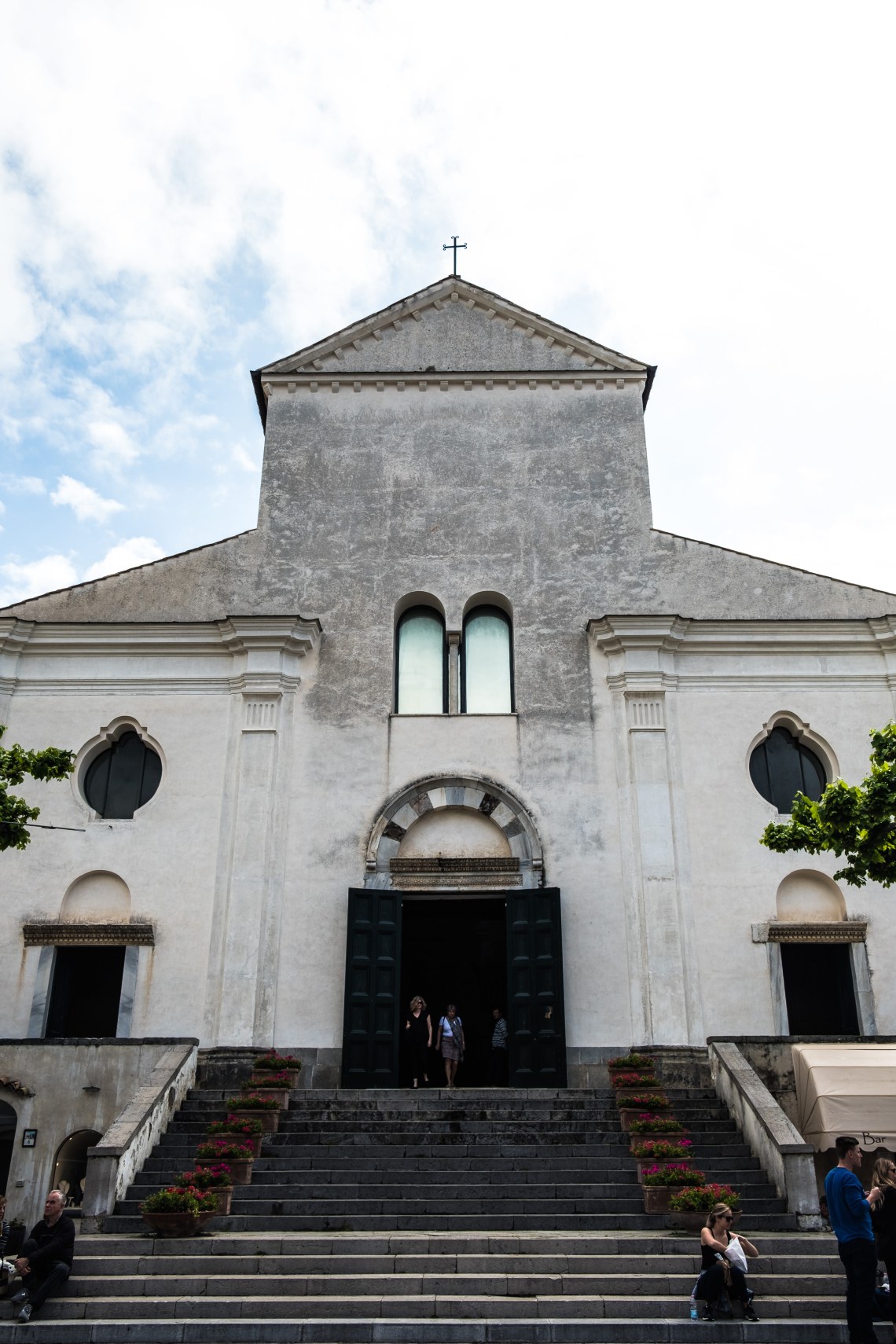 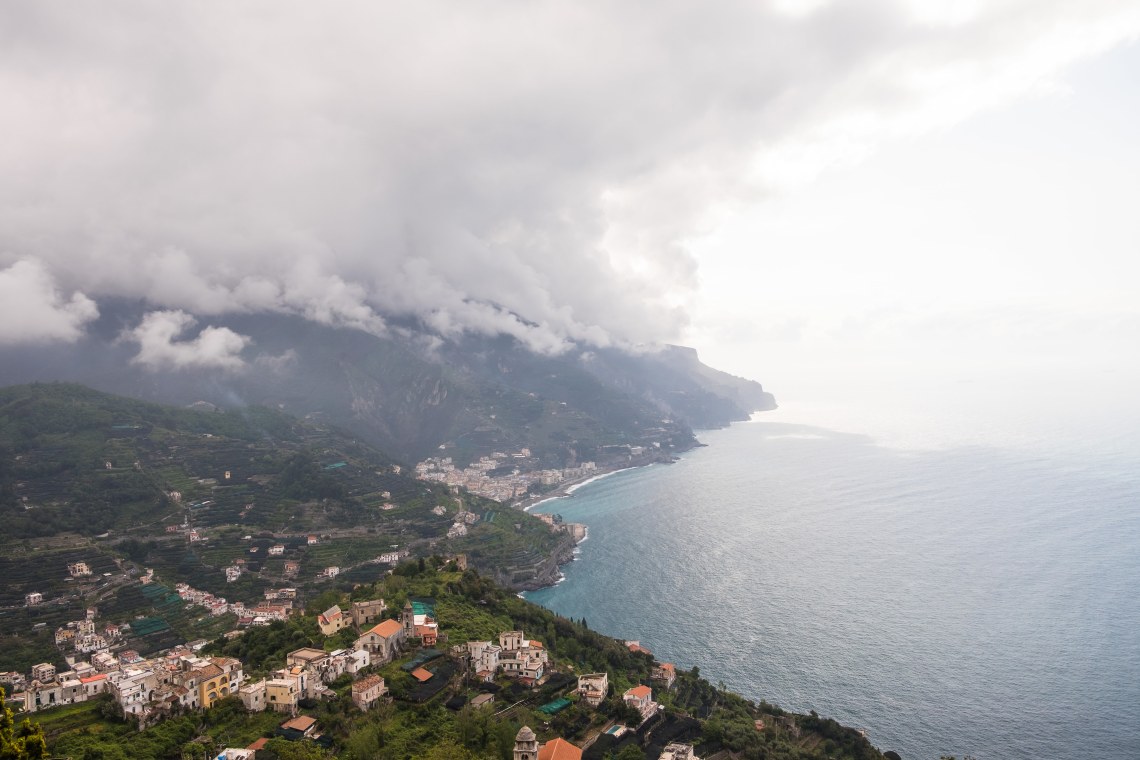 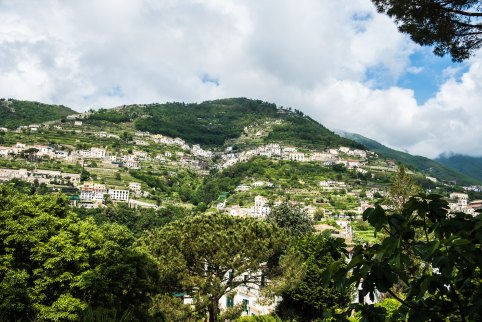 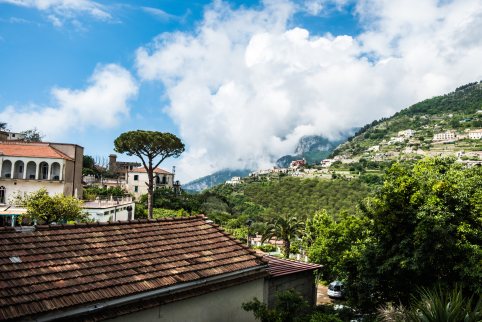 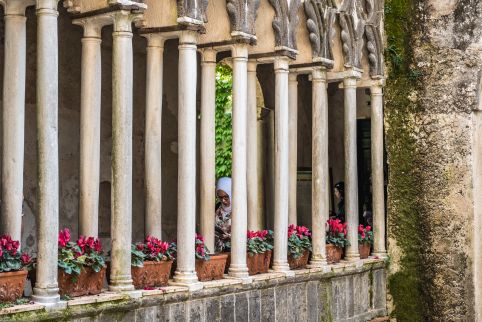 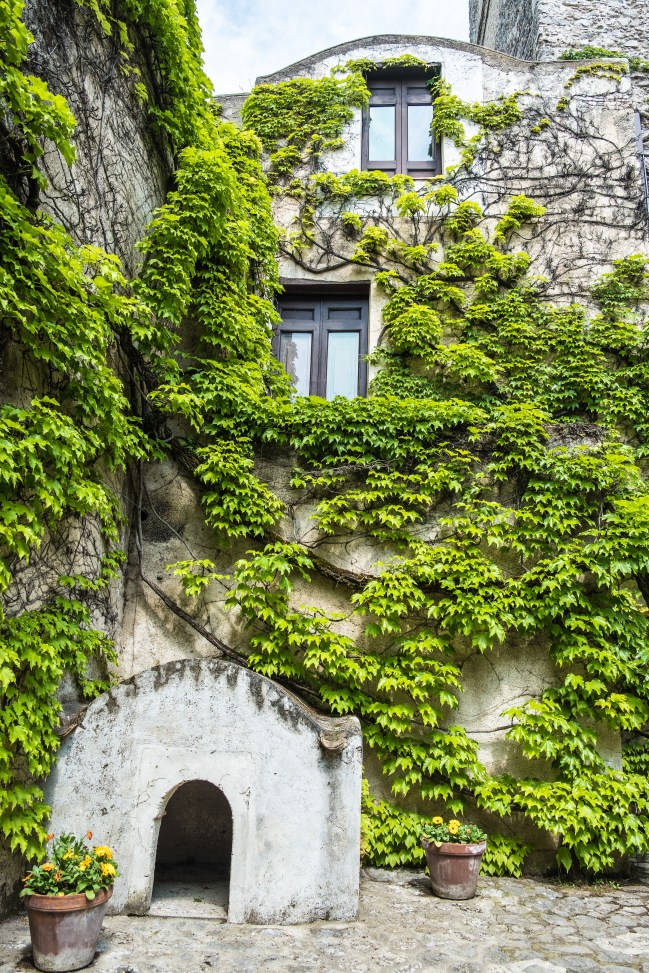 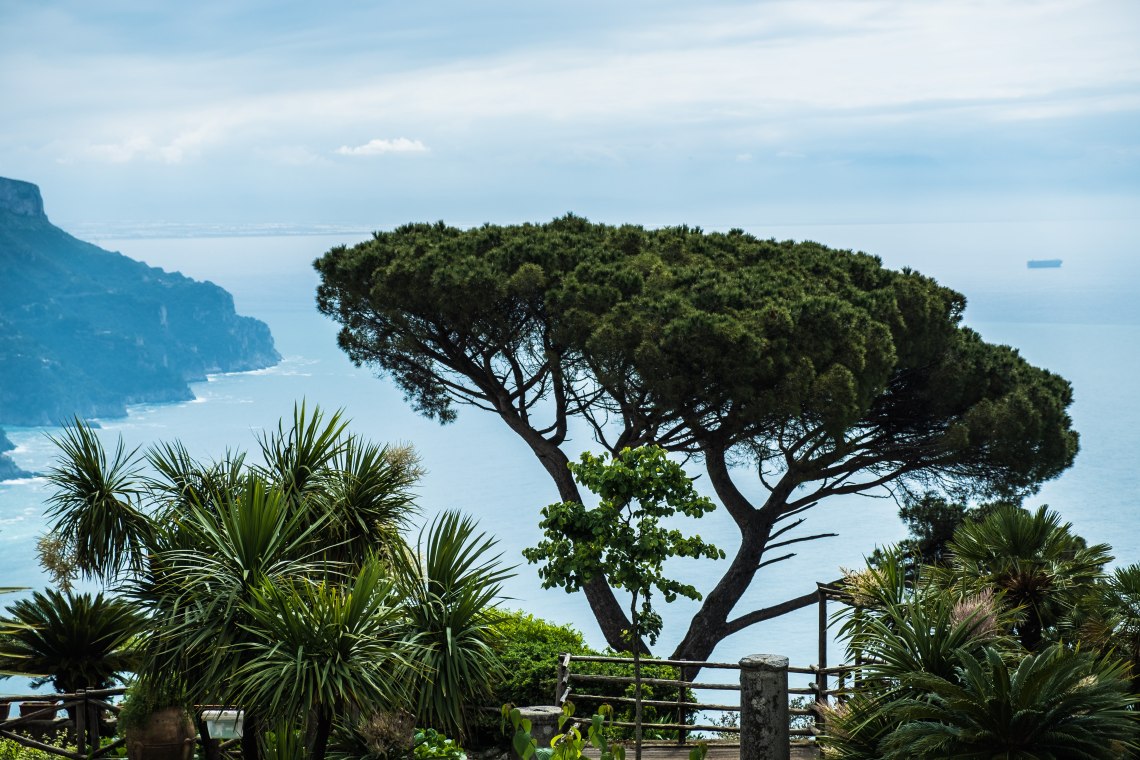 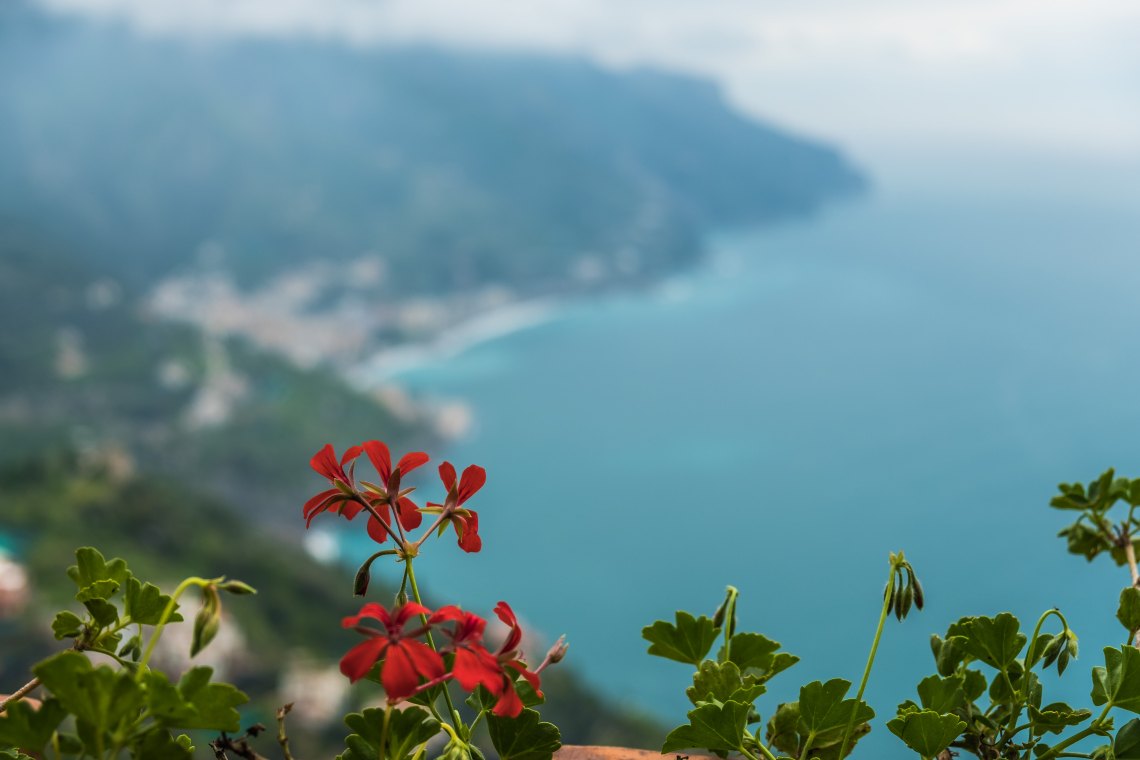 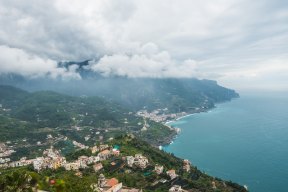 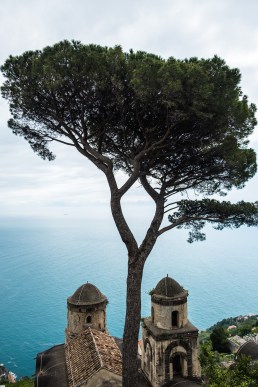 View all posts by Salma K