I’ve always been unexplainably interested in wanting to visit Ireland. And in November of 2018 I did just that. Dublin, Ireland would be my first solo trip (and hopefully not the last). It was such a short trip (about 3 full days!) but it was one of my most memorable. 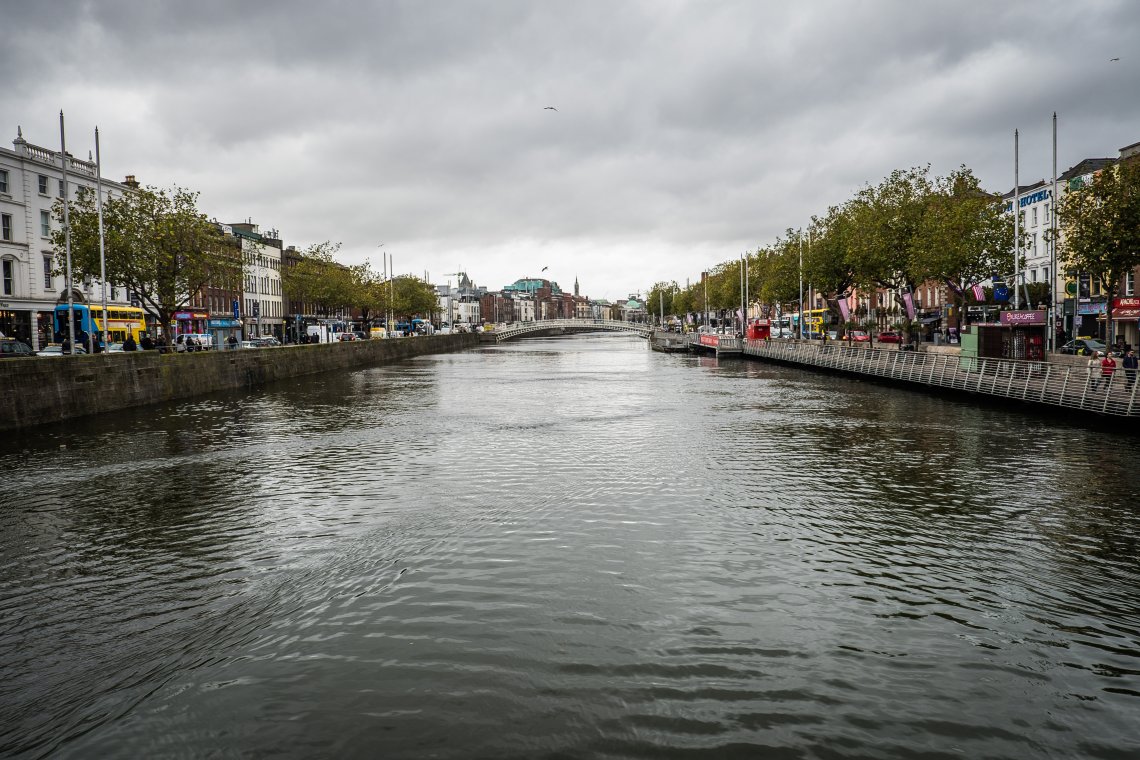 On Day 1 in Dublin I took a walking tour of the city. There are free walking tours that meet and give you a preview of the city and its history. The tour went through Temple Bar area, Dublin castle, and monuments along the way. It was a great way to be introduced to the city (despite my lack of sleep from the overnight flight). 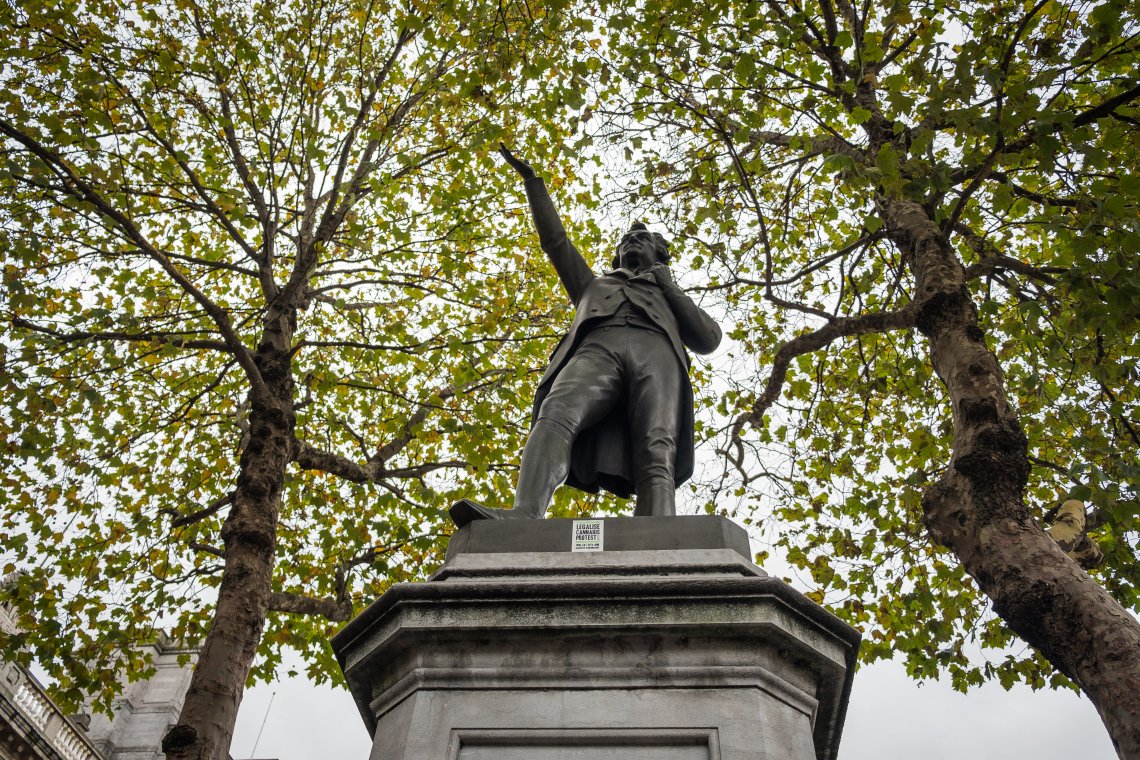 After the Dublin tour I checked into my hotel and headed out to visit one of the National Museums of Ireland. Fun fact, all of the national museums are free!  The most memorable part about the museum is trying to get there. During 16 minute walk the wind and rain picked up in a way I never imagined was possible. I broke two umbrellas in one afternoon and my jacket was soaked through. The branch I visited was the Archeology museum which was an overview of Ireland’s history through its artifacts.

Later that night I had dinner in one of Dublin’s oldest Pubs. The Brazen Head, established in 1198.

Day 2. I took a day trip to the cliffs of Mohor through Paddy Wagon Tours.

All I can say is, Ireland is very green. And there are a lot of sheep… and cows. Our tour guide mentioned that the population of Ireland was 6 million people and 13 million sheep. 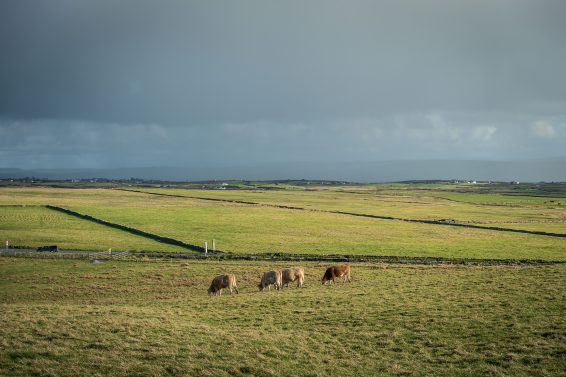 First stop on the tour was the small town of Kinvara. Spent about a half hour here taking some pictures and walking about. 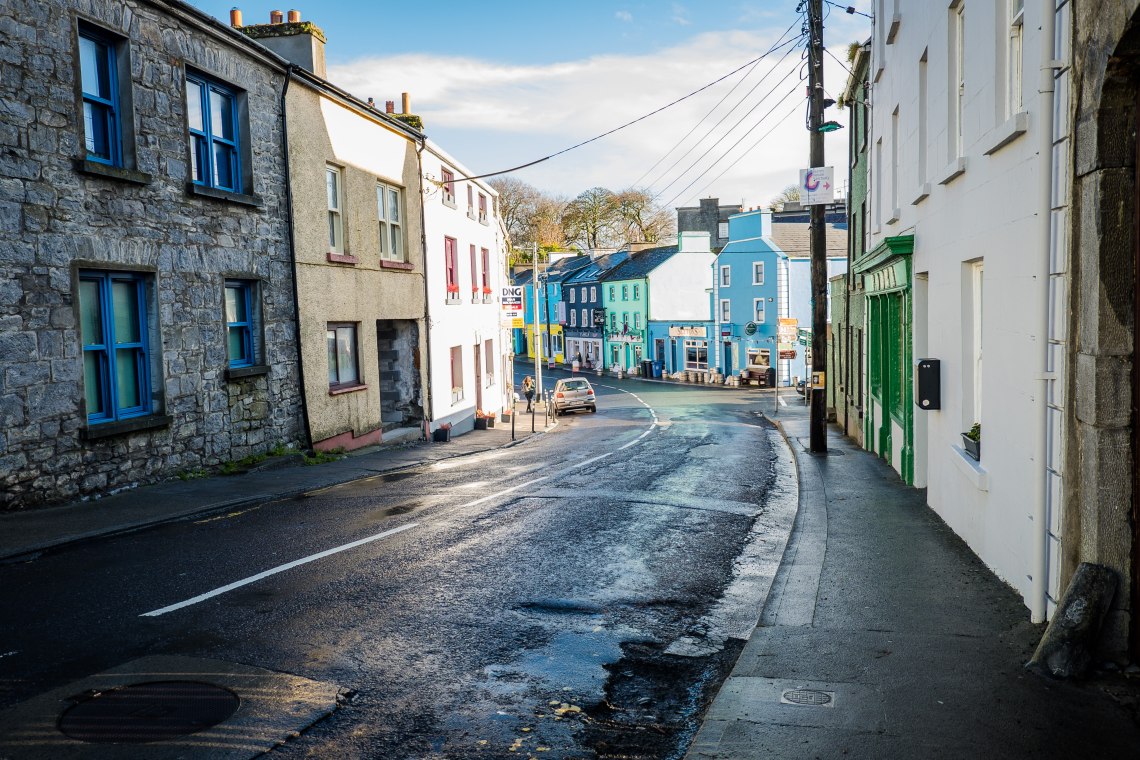 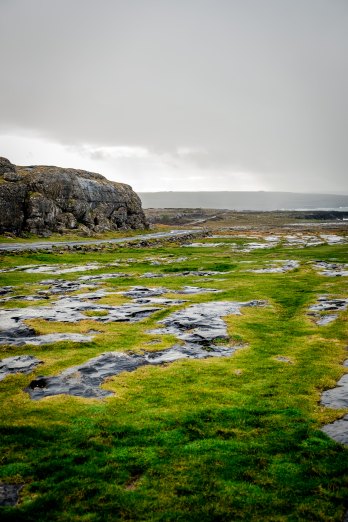 Before finally reaching the Cliffs the tour stopped by the town of Doolin for lunch. I found myself being acquainted with some other solo travelers from other tours during the lunch hour.

And finally! The Cliffs of Mohor! 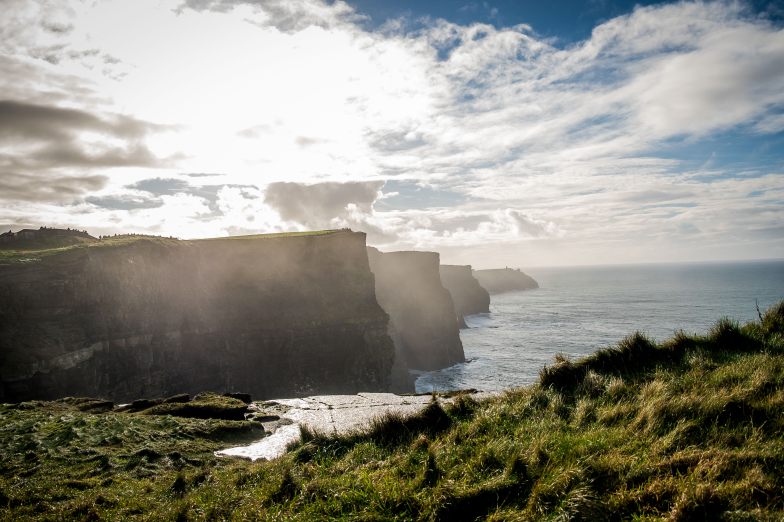 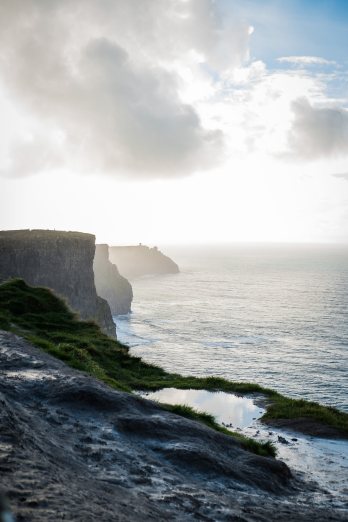 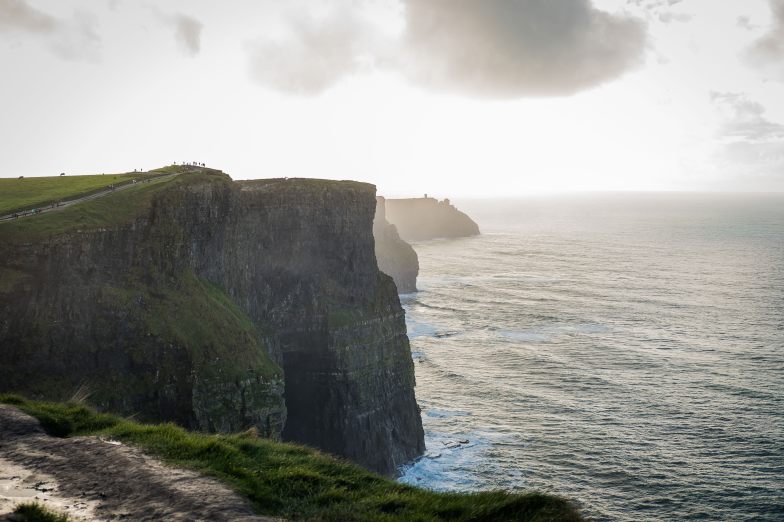 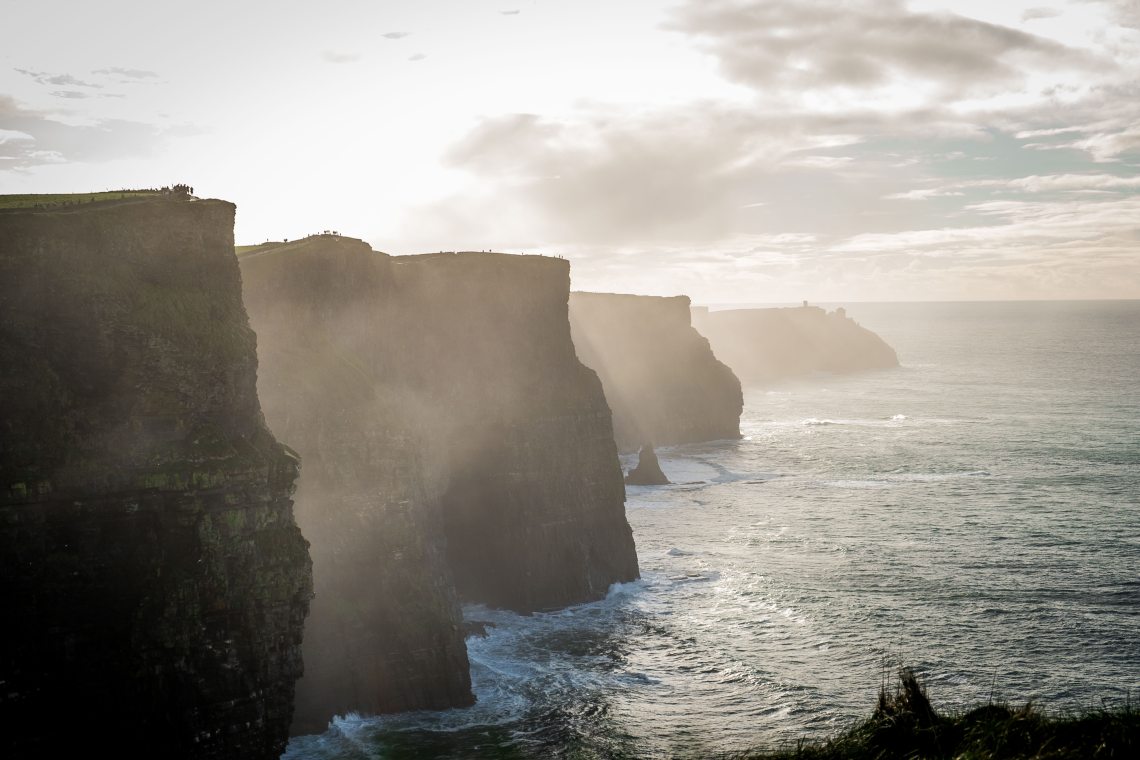 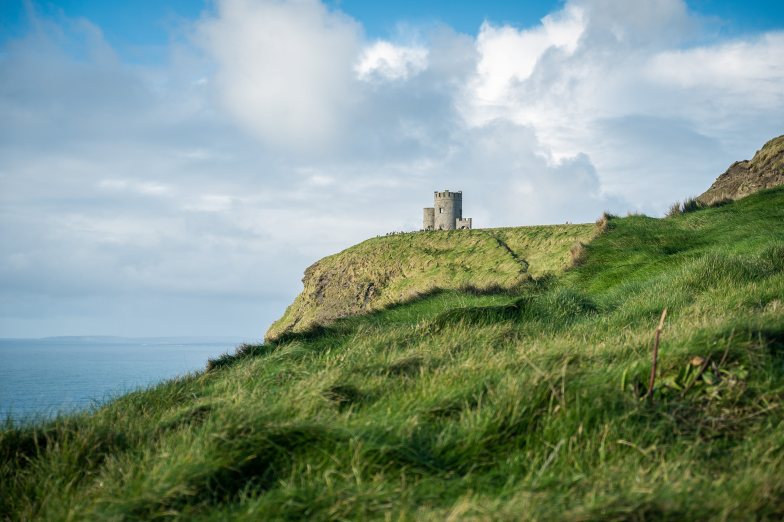 After leaving the Cliffs we headed back to Dublin, but not before visiting Burnatty Castle.

Day 3 was all about exploring Dublin city. My first stop was Trinity College and the Book of Kells. I decided to take a tour of the campus before heading to see the book of Kells in the old library. Unfortunately I didn’t get any camera pictures of the library as it was a tourist mob house. 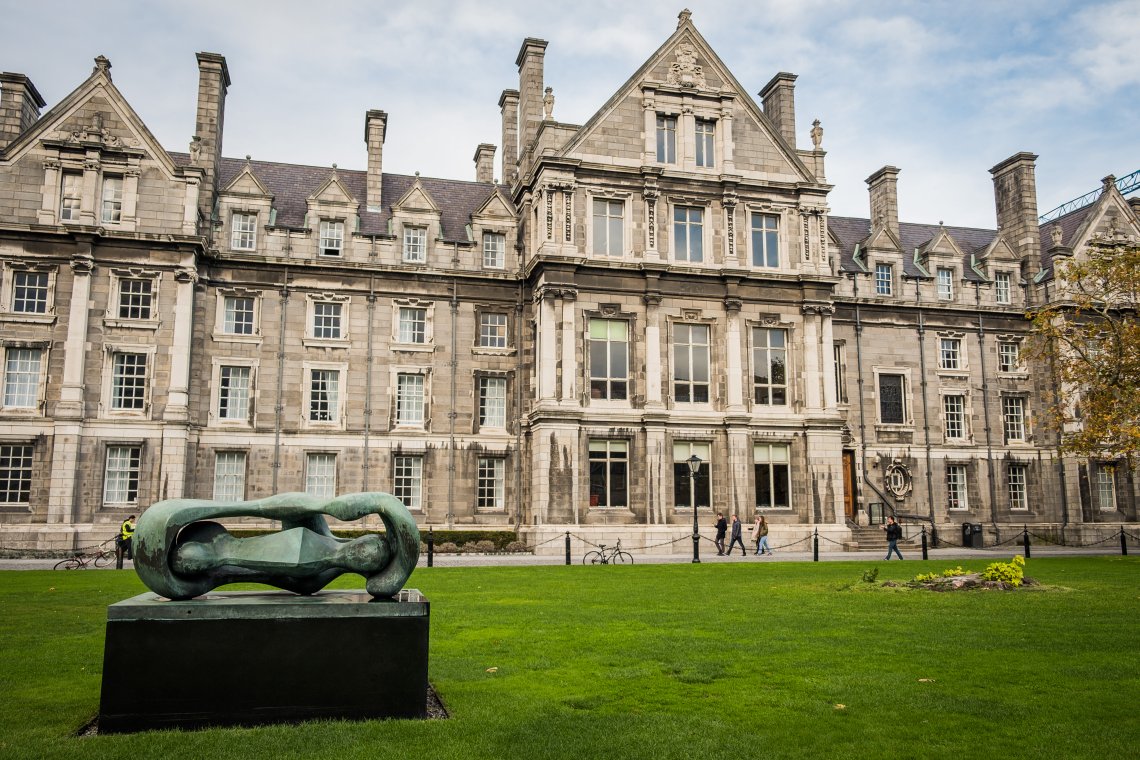 After Trinity college I had lunch at the Bank on College green and proceeded to walk around O’connell, Grafton, and along the river Liffey. 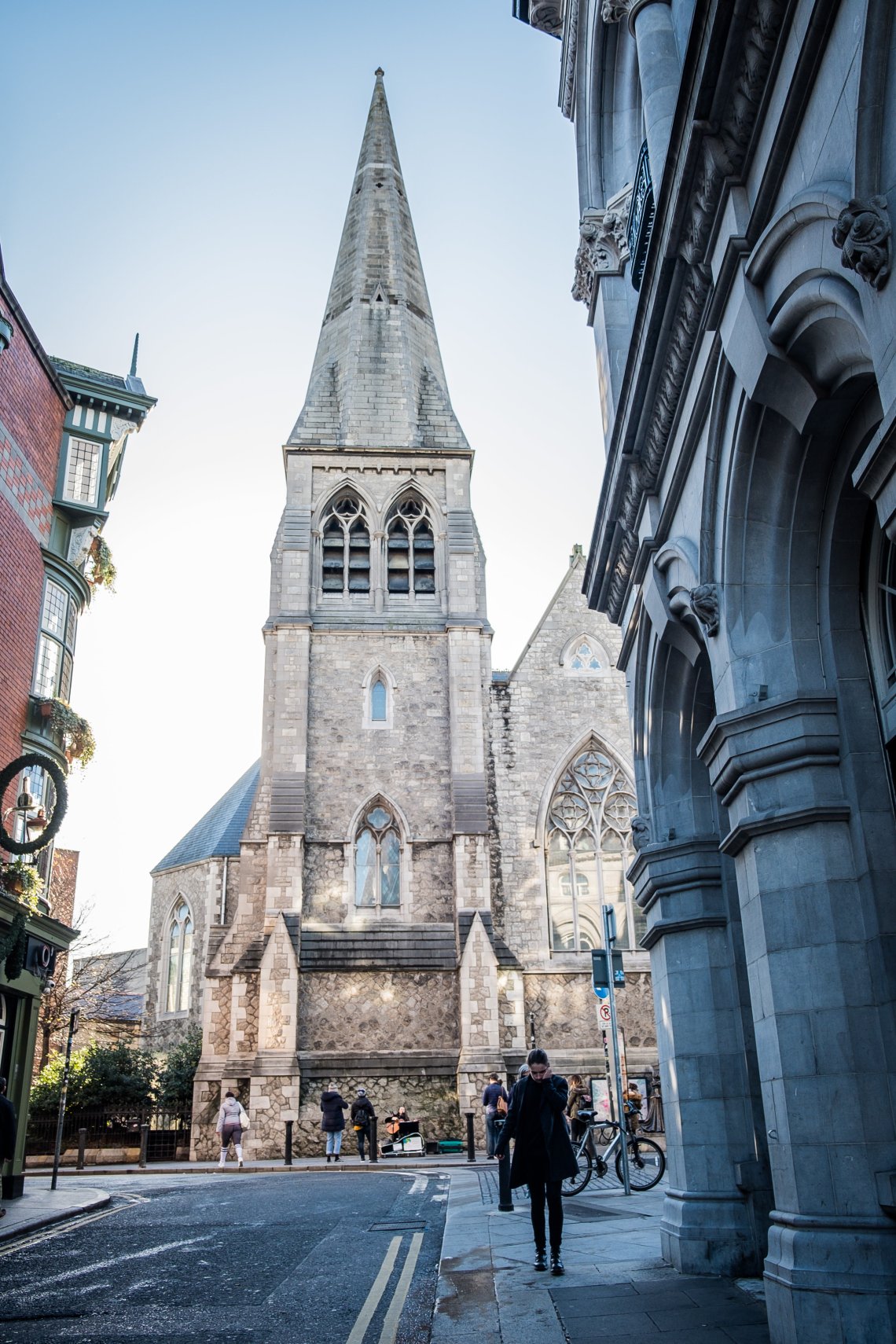 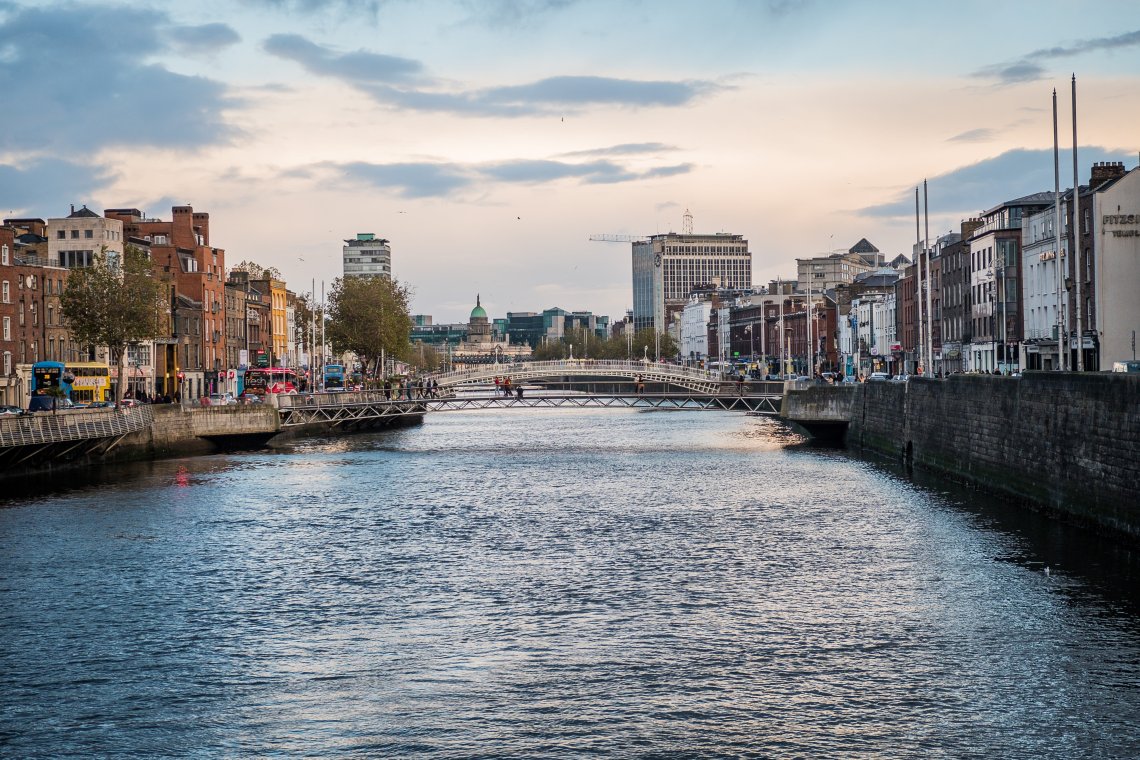 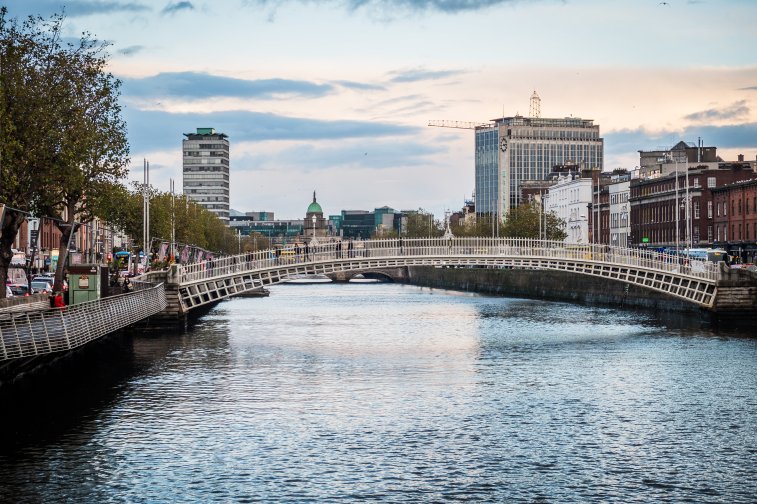 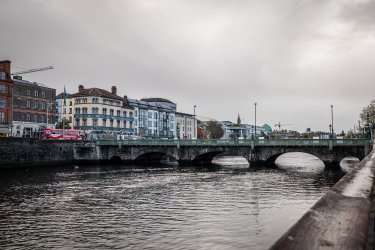 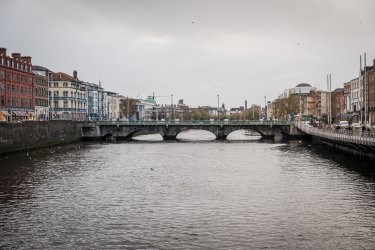 On the day that I was flying back home I woke up early to explore some of the places that  had been closed that sunday. I went to the Dublinia exhibit next to Christ Church Cathedral. It was probably one of the best exhibits I’ve been to. You walk through a series of interactive displays and exhibits teaching you about the history of Dublin from Viking times to the modern era. You can also climb St. Micaheals 17th century tower to see views of the city.

After Dublinia I checked out Christ Church Cathedral 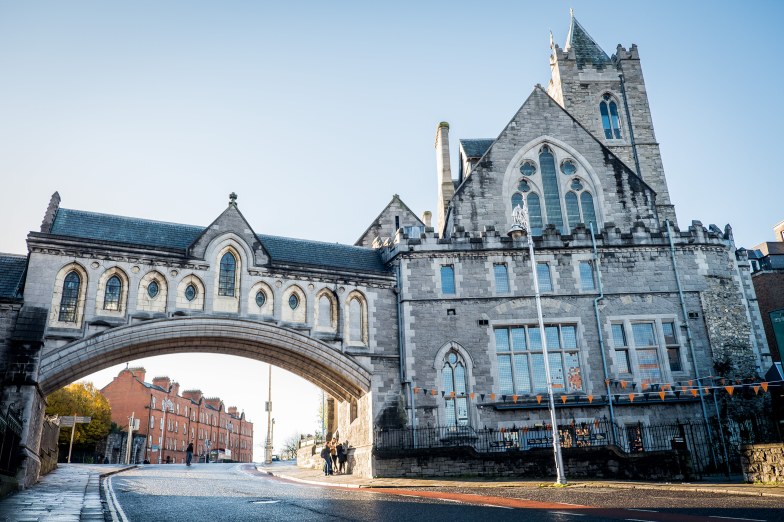 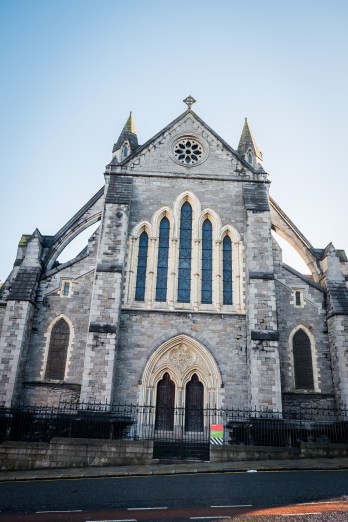 My last and final stop before heading to the airport was Dublin Castle, which is more of a government building and not really an actual castle. Again I have no camera pictures of the inside because it is a major tourist attraction.

I would definitely plan to visit Dublin and especially other parts of Ireland again because there is still a lot more to see. Dublin was a great first solo trip experience.

View all posts by Salma K